History, natural landscape, adventure, community. No matter what you want to see, there are a lot of must-do attractions across the Gilgandra region.

Since the tour’s inception in 2003, the three-handled Cup has travelled far and wide across Australia and the world, travelling over 760,000 kilometres, visiting more than 560 destinations and engaging with tens of thousands of people.

This year’s milestone 20th edition will be unlike any other, visiting a total of 33 destinations across Australia, New Zealand and Singapore, with a number of Lexus Melbourne Cup heroes set to join the Cup on its journey.

The iconic trophy will visit Curban on Friday 12th August, with the Curban Hall Memorial Committee planning a range of community activities.

Kaela Dent from the Curban Hall Committee said they were looking forward to welcoming the iconic trophy to town.

"The past few years have been very difficult for the Curban community, with years of drought, mouse plagues and flooding. A visit from the Lexus Melbourne Cup will give us the chance to come together and celebrate after a very challenging few years."

The town which draws the barrier of the Lexus Melbourne Cup-winning horse will be presented with a cash prize of $50,000 to put towards a nominated charity for a local initiative.

VRC Chairman Neil Wilson said the club was looking forward to sharing the magic of the Cup with people across Australia.

“The Lexus Melbourne Cup Tour gives us an opportunity to share the magic of the Cup with people across the nation and the world,” Mr Wilson said.

“The Lexus Melbourne Cup Tour has only continued to grow in popularity, with a record-breaking number of applications from towns and communities for its milestone 20th edition.

“We are humbled by the excitement and joy the Cup brings to people of all ages and backgrounds and are pleased to be taking the iconic trophy back on the road and sharing it with the nation again after restricted travel over the past two years.”

Tour destinations will be supported by the VRC to plan and host a range of memorable community events during the Cup’s visit. 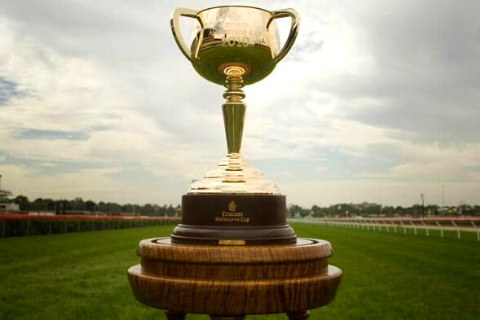 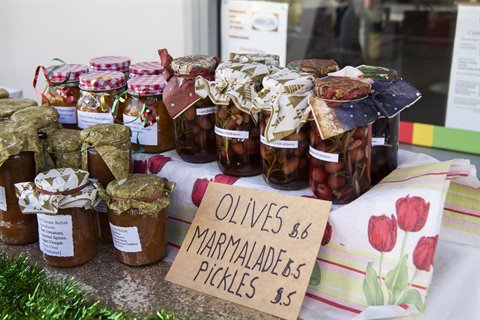 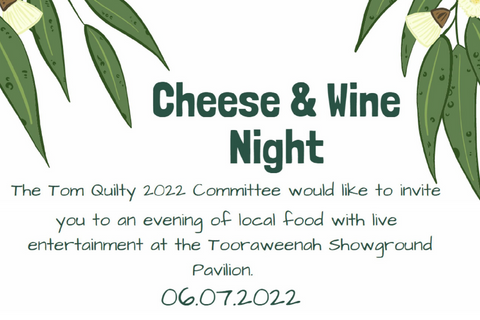 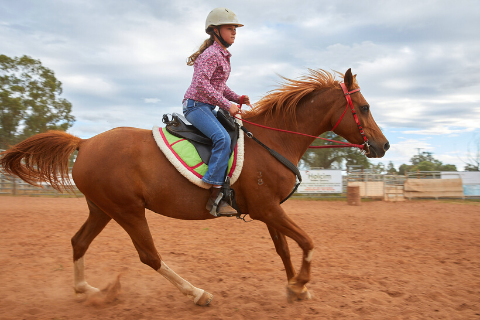 View cart
Back to top